This is the first post about my travel adventures and I hope it will open the floodgate to more travel posts in the near future.

I took my family to visit Scotland in early August 2015. I have been living in England for 20+ years now but I never went past Newcastle up north. I traveled many times to Wales but this trip to Scotland is a little special to me as I always wanted to wear a kilt like Samuel L Jackson in 51St State movie. I know the movie was shot in Liverpool but that’s beside the point. Another thing, I wanted to drive to Edinburgh (that’s about 500 miles one way) but I would transit for a day in West Yorkshire and then complete my journey.

It always seems to be raining in Scotland, well at least according to the weather lady. So we packed accordingly. By the way, we had a great weather when we got there no much rain, I believe the longest downpour lasted less than an hour or so. I like photography so I came prepared with my Canon DSLR camera. I would recommend to everyone if it’s possible, you should be driving to Edinburgh from Yorkshire. You will see some of the best dale in the country and also drive on the highest motorway in the UK.

We rented a flat in Edinburgh through AirBnB but I could have never wish for a better location with seafront. We got there about 4pm and after light tea, we decided to visit the city. This is where I felt with Edinburgh. The city is very picturesque and it has a feel of other European cities unlike London. While visiting the city, we could see a mountain in the horizon. This mountain we came to later know its name as Arthur’s Seat. We then set our sights on conquering the extinct volcano.

Before venturing yourself to Arthur’s seat, make sure that you have the following:

It’s quite simple to get to the top, just follow the paths. It can take anywhere from an hour and up to reach the summit. If you decided to climb down make sure to follow the official paths unlike what we did. Lucky for us it was a sunny day. We took what we thought was a path which turned into a nightmare. We couldn’t stand up therefore we were sliding on our butts, and I’m pretty sure that it took us almost another to get to the lower hill not even the bottom of the mountain. Seriously people, stick to the official paths as it can be very dangerous.

Anyway, I would recommend anybody visiting Edinburgh to climb Arthur’s Seat and enjoy the panoramic views over the city.

Here are some the pictures I took (alas, I won’t be showing my sexy legs in a kilt) 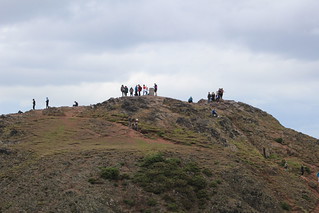 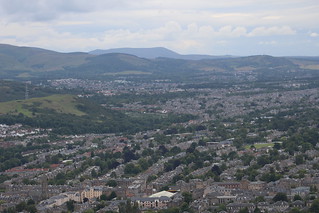 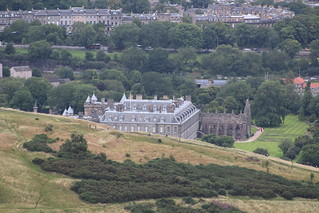 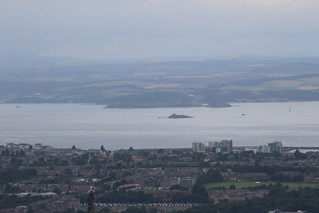 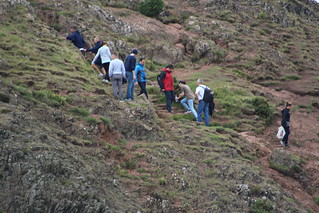 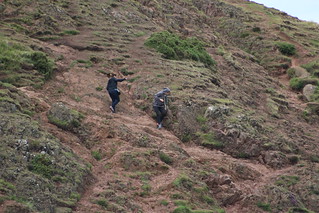 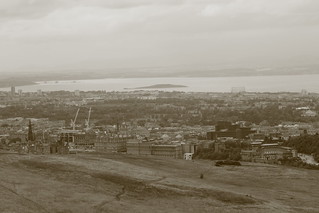 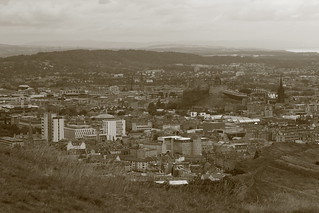